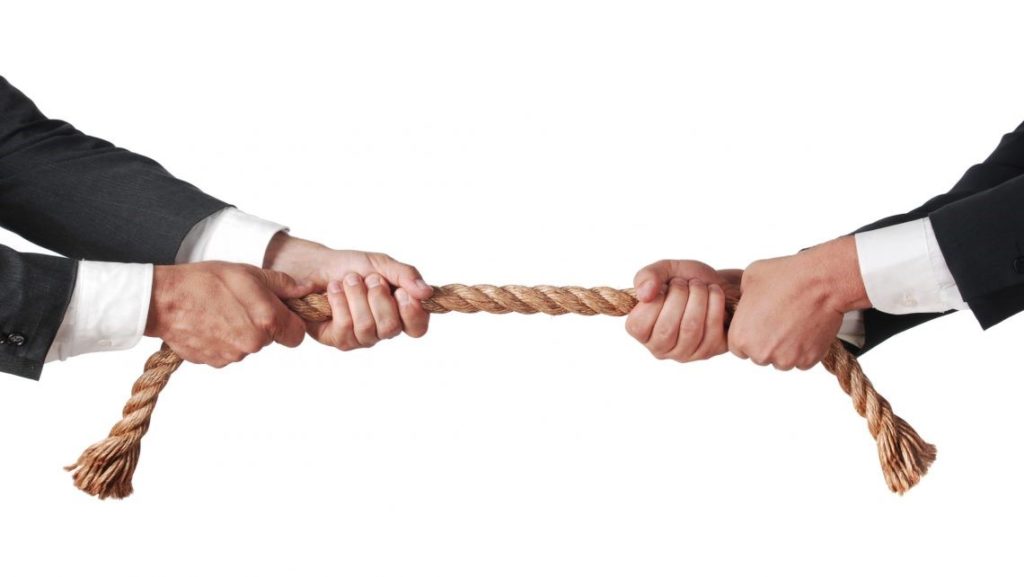 A counter-offer is an interesting conundrum; they usually occur as soon as the resignation process starts. They are tricky to handle and work through and in instances, we have even seen counter-offer’s occur after a candidate has left and started with a new employer. 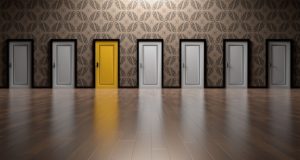 It is important for an employer to really think carefully when making the counter-offer and for an employee to fully understand and consider when they receive one.

One thing is for sure we have definitely seen an increase in counter-offers in the last 18 months across the FMCG sector; we believe that there are a variety of factors for this:

From the Employer’s Perspective:

The first question for you as the employer is the need to really understand the motivating factors for resignation, and I’ll let you into a secret: regularly what they tell you won’t be the real reason!

Throwing a counter-offer at an employee when the actual reason is they want to finish early on a Friday isn’t going to be effective. Yes, it might sweeten the deal, but it will come around in the future and the counter-offer you are giving is simply papering over the cracks.

Why are you counter-offering someone who has decided their future is away from your organisation? They clearly haven’t taken the decision lightly! It takes a lot to hand that envelope over and so are you getting a committed person for the future or is it just going to be hassle recruiting a replacement? Better the devil you know than the devil you don’t, maybe?

Think about it carefully. Is this a great opportunity to get some fresh blood into the business, new ways of thinking and experience? Yes, you are going to have to integrate and train a new team member, and possibly pay a fee for the privilege, but you are getting an employee who has made the decision to join you, not join someone else!

And going back to the anecdote about a candidate who left and re-joined a business 3-4 weeks after starting their new role, by accepting a counter-offer: they then left their original employer within three months of re-starting! Why? Because the employee realised actually the counter-offer was the wrong move and it didn’t work for all parties.

If you are an employee who has been given a counter offer, you need to be clear in your own mind why you started searching for a new role in the first place. If it was down to money, why didn’t you ask for a pay rise? And if you did ask, but the request was rejected, why did your employer change their mind after you resigned? Why are you suddenly worth £5000 more, than you were before you resigned?

There are differing circumstances every time; we are not saying that accepting a counter-offer is wrong, nor is deciding to reject a counter-offer the correct decision either, but it is so important to be judicious when coming to a final decision.

Regularly your recruiter is in the best position to give you advice, and if you think that a recruiter is only in it for themselves and their own self-interest, guess what you are working with the wrong recruiter!

If they state all the facts, lay it out and let you make the decision, and most importantly, inform you impartially, they are doing their job. Inevitably, a recruiter wants to place a candidate in a role which will offer success and longevity: not a short-term placement.

Talk openly with your recruiter: I can cite many examples where our team have picked up a call and talked things through with the candidate and their decision makes sense; sometimes they may disagree because the facts and motivators don’t point to the right decision for them. However, those are the candidates you usually find back on the market again in a matter of months.

Counter-offers, they are all circumstantial:

At face value, a counter-offer may seem like a very flattering proposition. Is the employer saying that they would be unable to cope without you, or are they of the opinion that it will save them a lot of time, money and effort to stick with the status quo? They’ll sweeten you up with a cursory pay rise, perhaps the offer of working from home one day a week and from their side, the problem is solved. But the cracks have merely been papered over, not filled in and fixed.

Showing your desire to move on will mark your card potentially. If you have been tempted by an employer who offers what you perceive to be greener grass, your employer may end up simply sitting in a state of flux, waiting for you to hand over another resignation letter. Trust may be the main casualty and the paper that covered the initial cracks has now been ripped to shreds.

Very often we see those that accept a counter-offer, to go on and leave their employer a short while later but it’s hard to put a factual figure on that. The extra pay rise soon becomes the norm and the employer hasn’t really changed!  We have seen it time and time again, that within a short period of accepting a counter-offer, the candidate starts job hunting again: motivations for wanting to leave have not just remained the same, but the reasons have in fact grown. Doing this can give you a negative reputation of being indecisive and if the counter-offer is just a pay rise, then the employer you turned down could feel cheated. Money is important; however your career is also strongly about personal and professional growth and if your paths cross in the future, you could be marked as just someone that is ‘chasing the money’.

That being said, if you are summoned into a meeting room after handing in your notice and your current employer discusses how your position is vital to future growth and that you are going to be part of that future, such a proposition will be very tempting. If they are tangible, then it’s only natural that you should consider what they are offering. By staying you could be a lot more engaged and motivated: it’s the fresh start you wanted, but instead of new surroundings, it’s a new beginning in a place which is familiar.

Ultimately, it is important that you do not commit immediately: go away, take your time and weigh up ALL of the options. The ball is firmly in your court, so don’t immediately decide, but take time to reflect.

At such a juncture, going back to your recruiter is vital to get their sway on it. Furthermore, they should work on tactics and a strategy that works for you to get the best package. 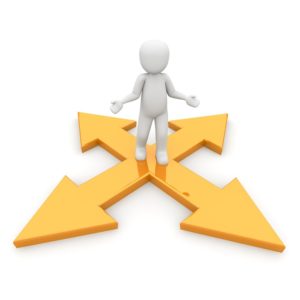 When crunch times arrives and you have to decide to stay or go, and your decision has been made all the more difficult with a counter-offer, it is likely that you will feel very confused. Have you made the right choice?

Right at the beginning of deciding to hand in your notice, you made the bold step to leave a company and go through the motions of finding a new role because your current employment position did not provide you with fulfilment. Why, therefore, would you really want to go back on that choice if you know deep down, that staying put will be temporary and in the long run futile?

To quote Albert Einstein, “Insanity is doing the same thing over and over again and expecting different results.” I am by no means saying that accepting a counter-offer is an insane move, but if you stick with something that is not delivering for you, ultimately, this will remain a constant.

Moving into relatively unknown territory in a new role can be an intimidating prospect, but so often taking a leap of faith into a new venture will deliver a great many rewards.

Henderson Brown aspires to be the market leader and professional recruitment firm of choice across the UK’s Fresh Produce, Horticulture and Food Manufacturing sectors… Read More